The Difference Between Gingivitis and Periodontitis 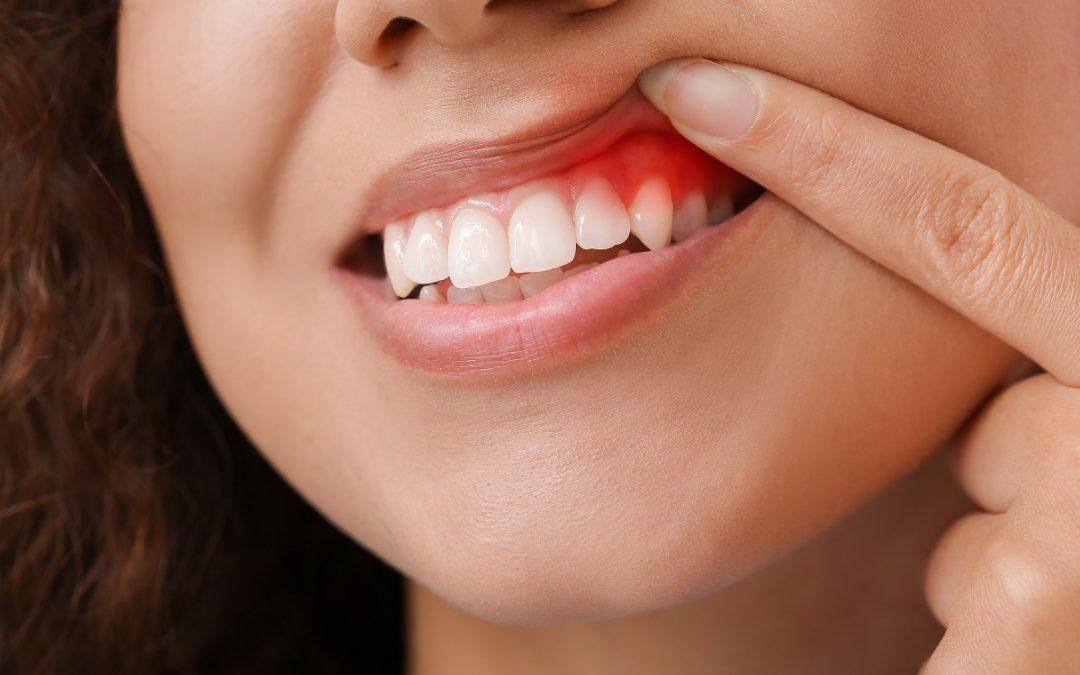 According to the Center for Disease and Control (CDC), nearly half of people over the age of 30 have a form of periodontitis without any knowledge of the signs and warnings of this disease.

Gingivitis is a disease caused by the build-up of a sticky, clear substance called plaque. Plaque and the acidity caused by sugary and starchy foods eat at your enamel and cause gingivitis. Gingivitis is the leading cause of bleeding gums in adults and causes swelling and redness on the gums.

Gingivitis can be treated and prevented with good oral hygiene habits such as brushing twice a day, flossing, avoiding sugar as much as possible, and visiting your McAllen dentists at least twice a year.

Gingivitis evolves into periodontitis as it advances, turning into a grave type of periodontal disease.

Periodontitis causes gums to swell and recede causing a pocket between the vulnerable tooth and red gums where bacteria is susceptible to congregate.

Victims of periodontitis do experience pain, unlike people who have early stages of gingivitis. Periodontitis patients have a surge of tooth sensitivity and have difficulty chewing.

Often, periodontitis also causes sores around or inside the mouth and, unfortunately, it can lead to tooth loss. Tooth loss happens because periodontitis affects the bone and the nerves that keep the tooth together.

In a nutshell, gingivitis and periodontitis are both a class of periodontal disease.

Gingivitis is a disease that affects the gums but can be reversible with surgery or preventive measures such as good oral hygiene or teeth cleaning called “scaling and root planing.” Even in the worst cases of gingivitis, a surgery called gum graft surgery can be performed to restore receding gums due to gingivitis.

On the contrary, periodontitis causes bone loss which is irreversible because of the damage it causes to the bone and nerve of the tooth. Periodontitis often leads to tooth loss.

Gum disease is the leading cause of tooth loss and can be prevented by scheduling regular cleanings with your McAllen pediatrics dentist and establishing strong oral hygiene habits.

McAllen Pediatric Dentists are Here to Keep You Healthy

The McAllen dentist at Heroes Dental wants to ensure their patients know gingivitis and periodontitis are consequences of poor oral hygiene.

We hope with this knowledge on what gum disease is and how it can affect your health, that you and your family take preventative action by practicing excellent oral hygiene to keep you smiling bright!