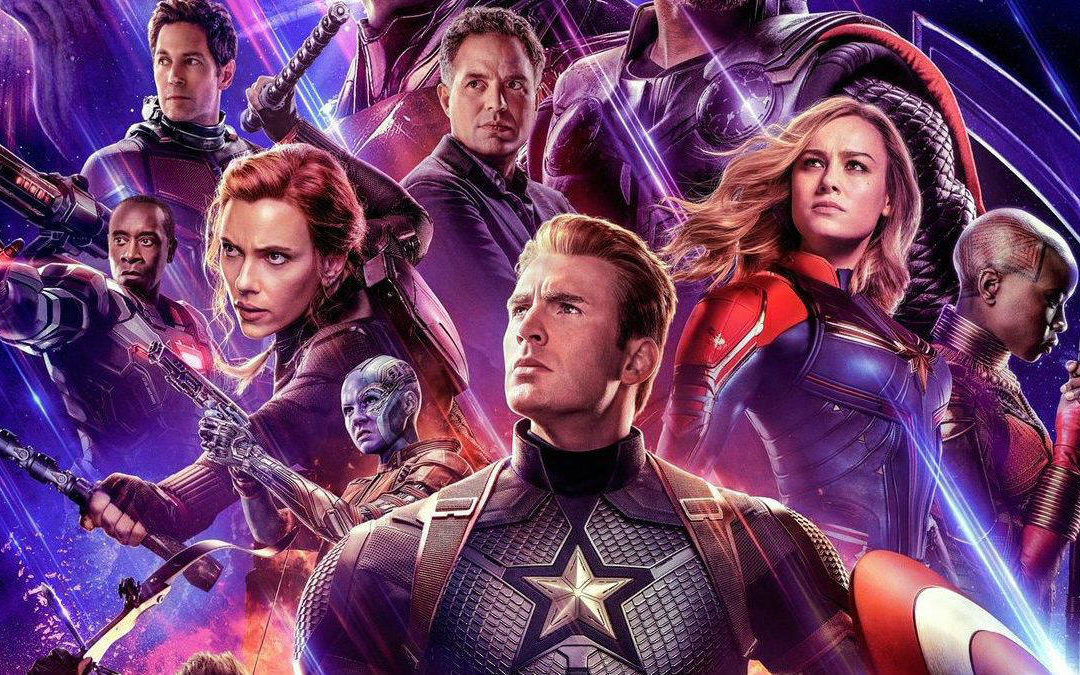 We’re just a few short weeks away from the release of arguably the biggest blockbuster in recent memory and the entire staff here at Heroes Dental is just as excited as everyone else. Even ahead of its release, Avengers: Endgame is already breaking box office records (and ticket servers) with its advanced tickets sales.

But it shouldn’t come as much of a surprise. The 22nd installment in a cinematic universe 10 years in the making, Endgame will likely be the end of an era for the original group of our favorite super-team. And everyone wants to watch.

Of course, part of the journey is the end.

Initially, 2018’s ‘Avengers: Infinity War’ was supposed to be THE biggest and most-ambitious crossover film ever. Almost every conceivable Marvel superhero was to be involved. But as we would come to find out, Infinity War was just the beginning of the end.

With that being said, from this point on, we’re going to catch you up to speed on what exactly you need to know before going into this 3-hour (and 2 minutes) adventure. In case you haven’t seen Infinity War, Ant-Man and The Wasp nor Captain Marvel and you don’t want spoilers, it’d be in your best interest to stop reading this and start watching them. Otherwise if you want a refresher (or you don’t really care) then let’s get into it. (SPOILERS AHEAD)

To begin, unfortunately, the superheroes of Heroes Dental, will NOT be making an appearance. Our crazy schedule has us fighting cavities all over South Texas.

As stated before, Infinity War has almost every superhero involved from every corner of the world – and the universe – to stop the Mad-Titan, Thanos, from collecting all 6 Infinity Stones (Soul, Reality, Mind, Space, Time and Power).

Two of our favorite Marvel crusaders who didn’t make the cut, though, were Ant-Man and Hawkeye, but we’ll get into later.

Quite a few of our favorite characters “die” in Infinity War along the way, including Loki, basically all the population of Asgard, and even Thanos’ own daughter, Gamora, from Guardians of the Galaxy fame.

The rest of the heroes are split into 3 groups whose story arcs diverge in an effort to stop Thanos.

3 of the Guardians, Iron Man, Doctor Strange, and Spider-Man almost succeed in their efforts but an emotional Star-Lord cost them the battle. Thanos essentially kills off Tony Stark but Doctor Strange surrenders the Time Stone, (which he swore an oath to protect) in exchange for letting Stark live.

It seems as if Dr. Strange has some tricks up his sleeve as he mentions to Tony that out of 14 million possible outcomes, there is only one in which the Avengers come out victorious. A frustrated Tony questions why Dr. Strange would have given Thanos an infinity stone, to which Dr. Strange responds, “We’re in the endgame now.”

Thanos teleports to Wakanda to retrieve the final stone and is too powerful to stop. Once he collects the final infinity stone from Vision, he becomes the most powerful being in the universe.

In one final attempt to stop Thanos from wiping out half of the universe, Thor strikes him with his fancy new weapon. The injury is not enough to stop the Mad Titan, and with a single *snap*, the crazed villain wipes out half of all life in the Universe.

Thanos teleports away to enjoy peace and tranquility while the surviving Avengers (which are the original team from the first installment) watch everyone else turn to ash.

While Infinity War is taking place, our favorite shrinking superhero, the Ant-Man, is stuck in the Quantum Realm. This basically keeps him from being wiped out along with the rest of humanity and it’s believed that he’ll play a major role in bringing down Thanos.

Then there’s Captain Marvel. In the very last end credit scene of Infinity War, we see Nick Fury watching everyone turn to ash. But right before he himself bites the dust, we see him page non-other than Carol Danvers a.k.a. Captain Marvel.

If you haven’t seen Captain Marvel, the film is basically a prequel to everything prior to the first Iron Man and is an origin story about the woman who is the “most powerful” Avenger. The movie also introduces a young Nick Fury. There are references to S.H.I.E.L.D, the Avengers Initiative and the Tesseract seen in the very first Avengers installment.

One of the juiciest scenes comes mid-credits when a seemingly alarmed Captain Marvel lands right in Avengers HQ and simply asks – “Where’s Fury?” It’ll definitely be a treat to see this extremely powerful superhero take on Thanos.

Now that we caught up, this brings us back to Endgame.

What happens now in a “perfectly balanced” world that Thanos created. How are the remaining, emotionally-broken Avengers going to fix this mess? Tony Stark and Nebula are still stuck in space with no food nor water, Ant-Man is stuck in the quantum realm (though apparently not for long) and half of all the planet has been evaporated.

What will Captain Marvel and Ant-Man, Rocket Racoon, and Nebula bring to the team in order to defeat Thanos? What fate will Captain America, Iron Man, Thor and the rest of the original Avengers have?

We don’t want to spoil anything else. Now we play the waiting game until we see the Endgame, which is officially in theaters worldwide, April 26th.

What do you think is going to happen? Share this blog on Facebook and let us hear your thoughts.